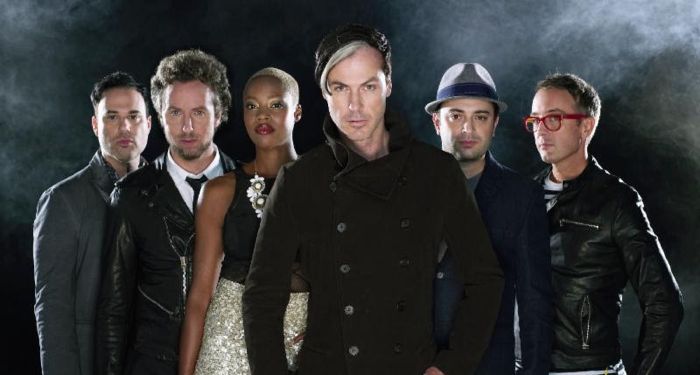 Today, Best New Bands’ former Featured Artist debuted the official video for their new single, “Fools Gold.” The clip, directed by Zak Stoltz, is for the latest single from More Than Just A Dream (Elektra/Atlantic Records). “The Walker” and “Out Of My League,” the two previous singles, each topped Billboard’s Alternative Songs chart and were certified RIAA Gold. The accompanying videos have more than five million views each.

We saw them at Lollapalooza in August and our senior writer, Sarah Hess, interviewed bassist Joseph Karnes and keyboardist Jeremy Ruzumna on a variety of topics.  Of the album, Karnes said, “We wrote like 35 to 40 songs in a month and a half, and some of them really sounded like the first record and some sounded like the sixth record, you know. (laughs) Eventually we were able to whittle it down with help from our producer, Tony Hoffer, to the best songs that sounded like an album, that had a little bit of a taste of where we were.”

The band is closing out 2014 with a bang with “Fitz and The Tantrums: Live at The Aragon Ballroom,” a new Palladia special airing next month, which captures the band in concert at this legendary Chicago venue, whipping a 5,000-person crowd into a sweaty, fun-filled dance explosion. Check local listings for dates and times.

Fitz and The Tantrums Tour Dates:

A Little Chat with Fitz and The Tantrums

Fitz And The Tantrums Kick Off Summer Tour